Response of FTAI in Luzon and Mindanao 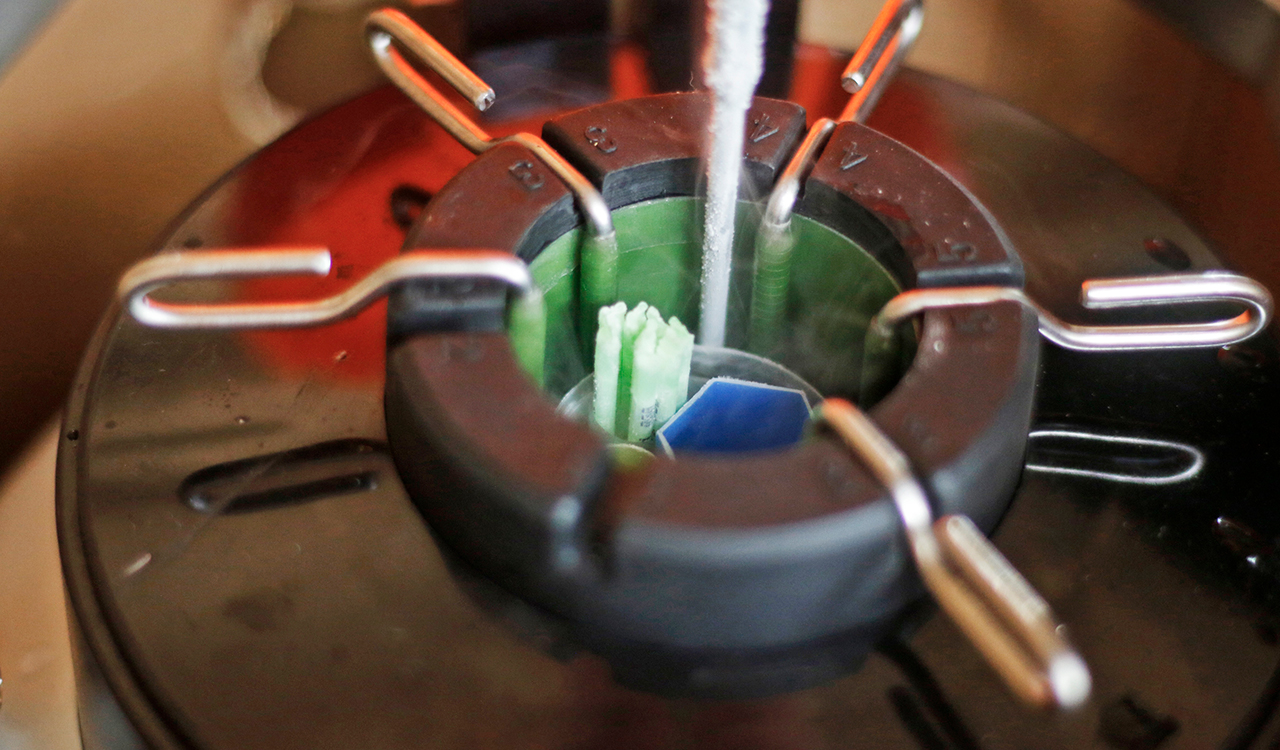 With Bionova Livestock Group, the response of FTAI (Fixed time Artificial Insemination) in the Philippines has been positive so far. One of Bionova’s services, FTAI, is a process that decreases infertility in females. FTAI provides greater chance of cows to be pregnant in a short period of time, is cost effective as compared to a heat detection system, and generates long term impacts because it improves genetics of the succeeding herd production.

The cows inseminated over the past few months have had a high rate of being in heat/ready to reproduce. Just recently in Luzon, one partner farm of Bionova had a 53.85% success rate, a second farm had 50% success rate, and a third farm had 40%. It takes around one to two (1-2) months per batch to perform the FTAI procedure. Apart from this, Bionova also worked with two farms in Northern Mindanao, with the first farm having a success pregnancy rate of around 50% and the second farm having a success rate of around 40%.

So far, the results of the newly implemented procedure are looking great and will hopefully make the future of cattle farming even greater in the near future. Indeed, the goal of better beef and dairy production in the country can definitely improve through continuous utilization of FTAI within cattle farms in the Philippines. 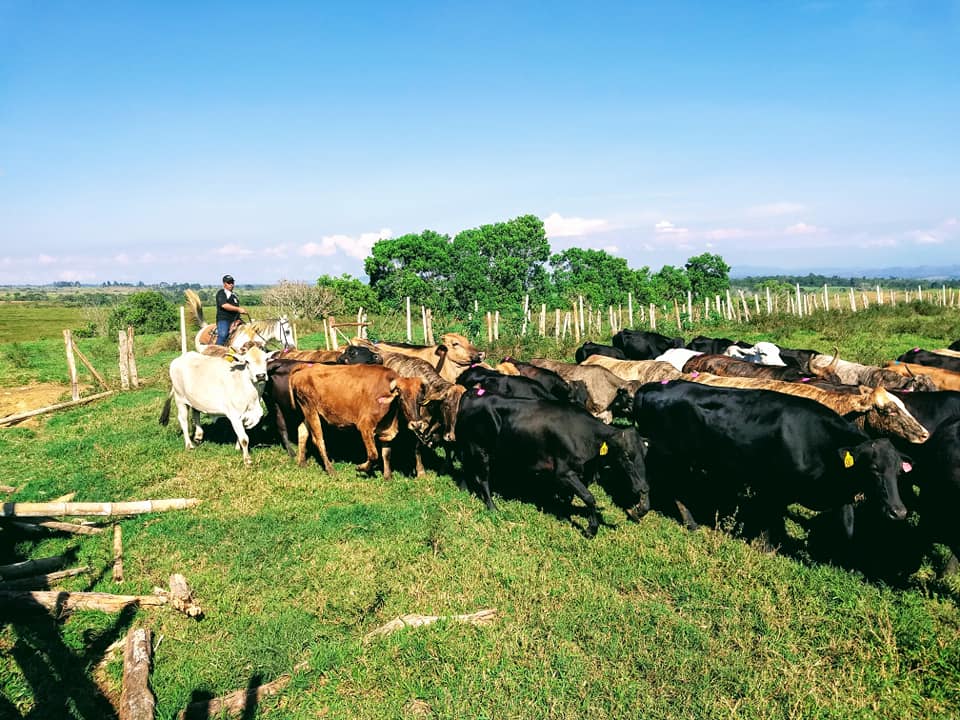 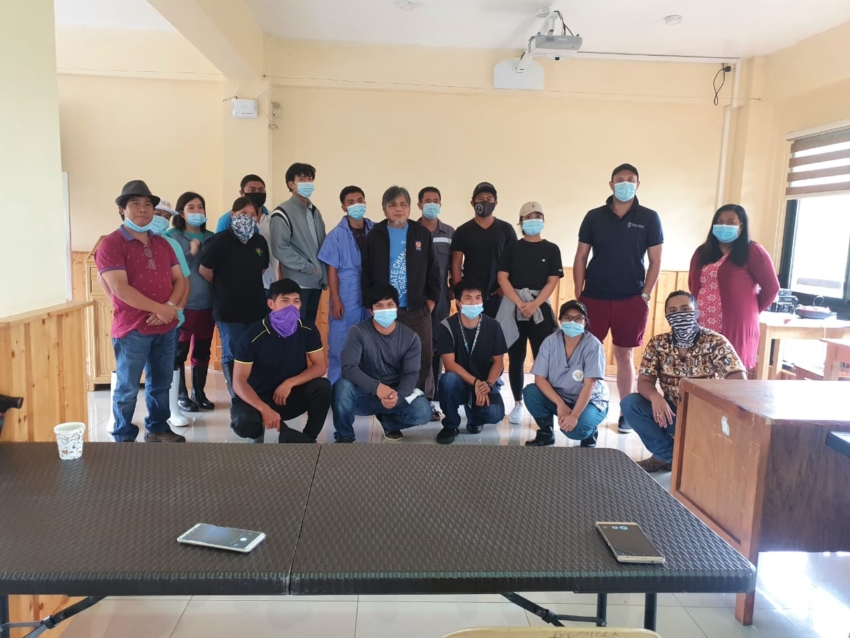