January 29, 2020 — The Bionova Livestock Group headed to Batangas for a medical mission and veterinary check-ups on affected livestock from the eruption of the Taal Volcano on the 12th of January, 2020.

The Taal Volcano eruption affected the lives of several locals in Batangas and Cavite areas losing 39 lives in the event. Manilenos felt just a gash of what wounded many Batangenos and Cavitenos in the form of ashfalls. Assembling from Manila, the team made their way to two locations, one in DA APCO Livestock in Lipa City, and to another rescue center in Padre Garcia Dairy Far in Padre Garcia, Batangas.

This eruption caused many livelihoods, including local farmers and cattle raisers who lived near the notorious volcano. Crop and plantation farmers, as well as farmers of the local favorite, “tawilis”, popularly grown in the area, lost a year’s worth of income due to debris and ash ruining their harvest. Several ruminants and horses were also severely wounded, meriting chemical burns and gashes from the many days of consistent ashfall.

With this at hand, Bionova, as a prime member of the livestock community sought after a means to help out fellow members who have had their source of livelihood severely impacted by the calamity. Cattle were reportedly hit with several injuries, while facilities were filled with ashes due to the eruption, making it much more of a struggle for cattle, horses, and goats to roam around. Feeding these animals was also another difficult problem to maneuver around since most of their sustenance is derived from the grass-covered lands, which were also found covered in ash.

As vital members of the livestock community, Bionova went the extra mile to extend a helping hand to different rehabilitation centers in the province. The team’s resident vets, animal care practitioners, and staff were able to attend to several cattle and goats injured from the eruption. Proper animal care was extended to horses, as well as other ruminants in the site. Most of the animals in check reflected some respiration issues and minor injuries, which were immediately remedied by the team.

The devastation of the sight was particularly jarring to some of the participants of the outreach, one of the vets who attended to the ruminants affected by the eruption ensured all possible care was given. “With the consent of their owners, these sickly animals have given antibiotics as well as the proper administration of supplements to boost their immune system,” a vet shared. Bionova’s team ensured that proper medications and animal care supplies were provided in both sites in Lipa and Padre Garcia, Batangas. Medical supplies and treatment were donated to the rehabilitation centers for incoming animals that needed medical attention.

Staying Committed Amidst the Rubble

In light of the tragic volcano eruption, a stronger desire to foster community and unison remains stronger than ever. We believe in getting past the rubble and consistently navigating our way in supporting and strengthening the local livestock industry of Batangas.

Time and again, natural disasters have forged their ways into several parts of the country, and with every Filipino’s resilience and sense of “Bayanihan”, we continue to prove how far we have come in spite of such tragic events. Bionova continues to put our best foot forward in staying committed to helping cattle and livestock industries in the Philippines not only thrive but flourish in the midst of tragic uprisings. 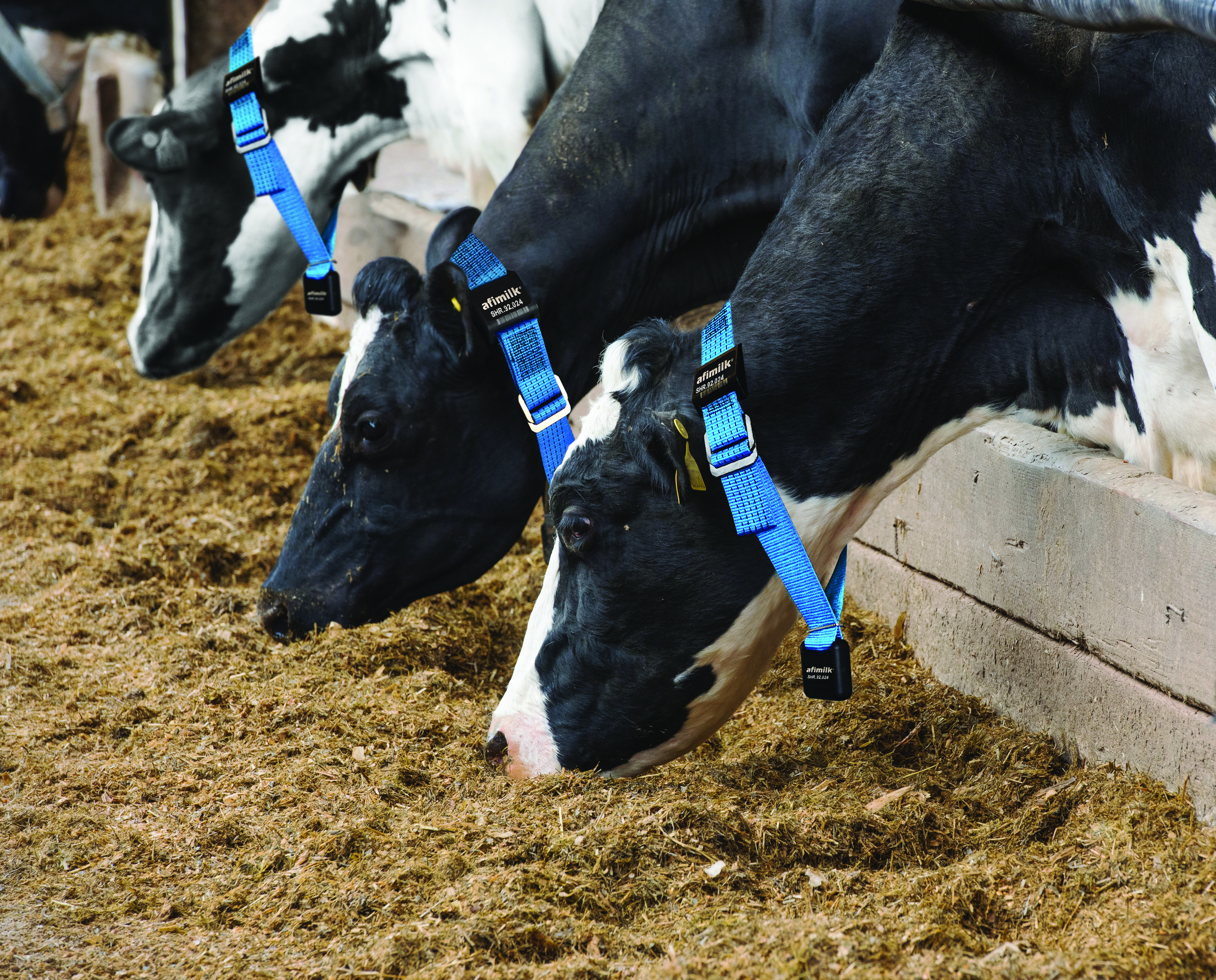 #DailyDairyDiary: Going the Extra Mile with Afimilk and Immunity Plus

#DailyDairyDiary: Going the Extra Mile with Afimilk and Immunity Plus The Philippines has time and..